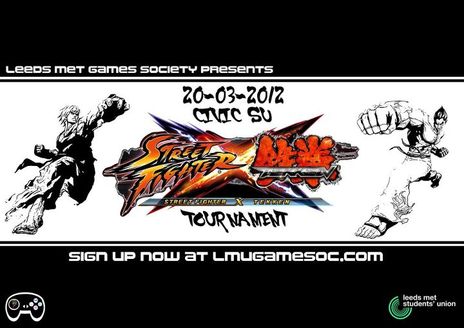 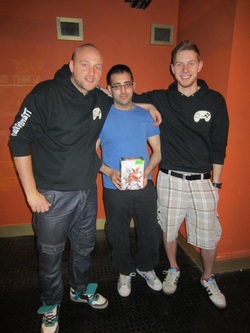 With the game only just released we only thought it was only right to get fans of both franchises to battle for a limited edition copy of the game. This was one of the most popular events to date, it attracted not only the hardcore Street Fighter players within the society but outside too. This did have a massive factor on the outcome as 32 players was dwindled down to 2 as both finalist were in fact the most hardcore out of everyone, one of them already having won the earlier Street Fighter 4 tournament in the year. After 5 rounds of an intense battle, Zee a non member of the society came out victorious defeating Loz Youngs the defending SF4 champion.